Longest Narrowboat Journey in the World

A couple of years ago when visiting our friends Paul and Chris (not forgetting Ivy) on their narrowboat which they live on near Arras we watched a film of the longest narrowboat journey in the world.  This was undertaken by Nick Sanders in a specially prepared narrowboat and butty.  (Were they names Unspoilt by Progress I & II?) Their journey was intended to go from the Black Country to the Black Sea but the butty sank somewhere on the Danube, I think . I believe the butty was eventually raised and joined the motor boat but my mind is a bit hazy on this point. 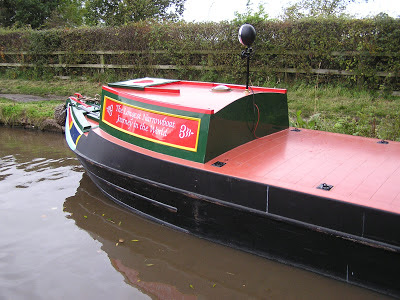 I have been unable to find a copy of the film but was reminded of it as we passed through Bollington on the Macclesfield Canal last week. 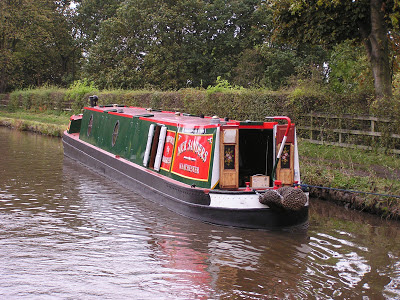 There on the bank was this motor boat with a head poking out of the side hatch.  Unfortunately the head disappeared and I was unable to verify whether this if the original boat or not.


Perhaps someone with a better memory or a copy of the film could clarify this.