Christchurch Earthquake
We woke this morning to the news that Christchurch, New Zealand had suffered another devastating earthquake. The area around Christchurch was formed from two old volcanoes and is susceptible to tectonic movement.

Following the 7.1 quake last September which fortunately occurred at 4am.  Although less severe at 6.3 it is more devestating as it ccurred at 1pm when everyone was out and about. Bear in mind that the Richter scale is not linear but logarithmic. In the intervening five months they have had 4000 aftershocks!
Ten months ago we spent five wonderful weeks touring New Zealand and Christchurch was our first landfall. The warmth and generosity  of the people made our holiday - as always, the people make the place.


If you have a god, pray for them. 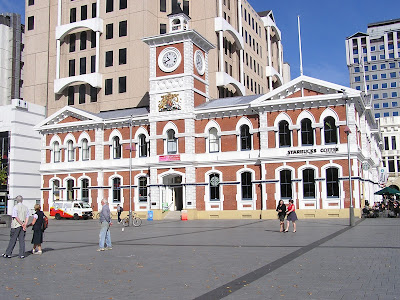 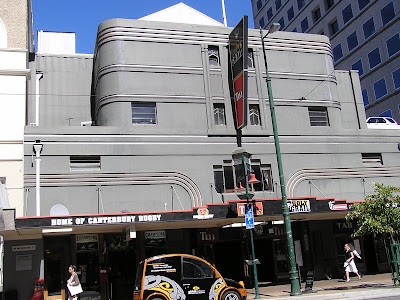 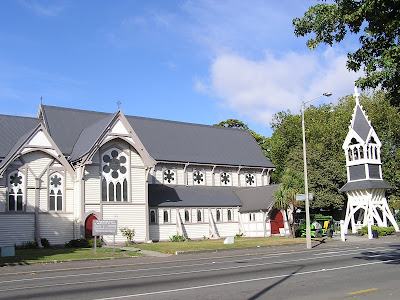 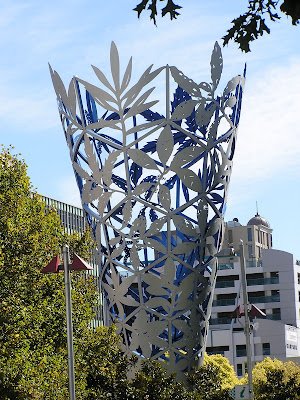 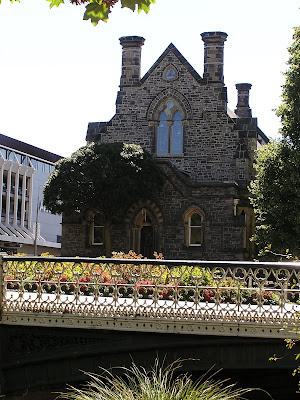 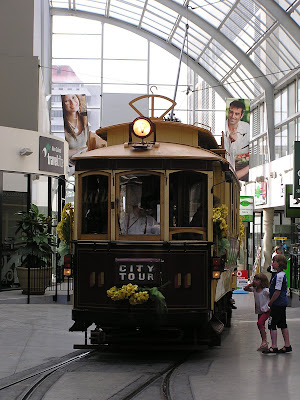 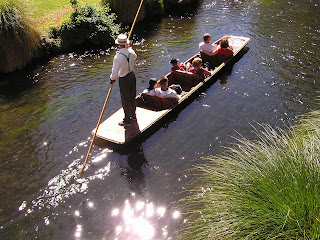 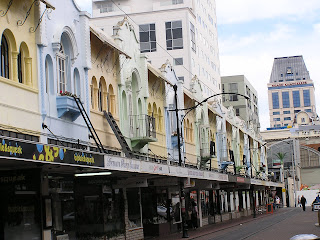 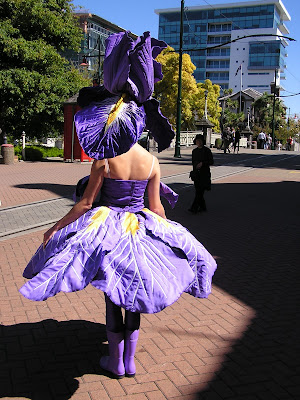 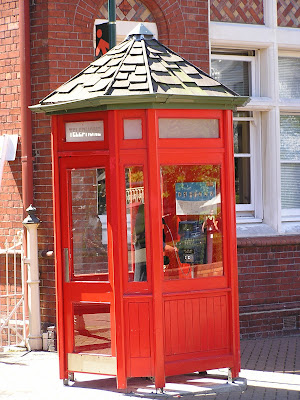 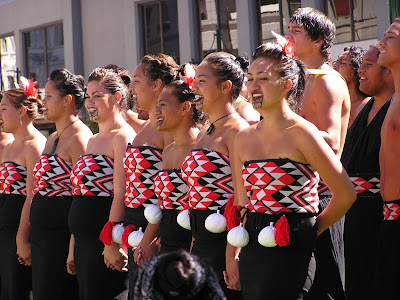 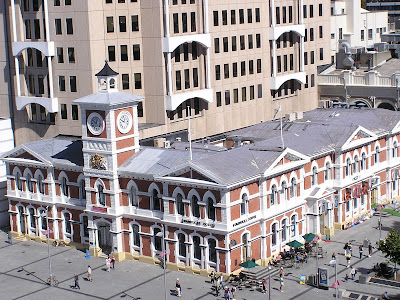 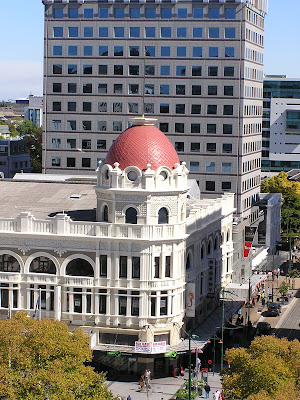