I read this week that people with metal detectors are destroying Hadrian's Wall in attempts to emulate the Staffordshire Hoard. Unfortunately casual vandalism of historic buildings and monuments and damage caused by thieves is nothing new: what has changed is society's attitude to wilful desecration of places that enrich our culture. According to English Heritage the vast majority of such crimes are not committed by organised criminal gangs: they are committed by individuals or small groups in pursuit of easy cash.

They cite the example of Henry Moore's Sundial sculpture.  It was removed from the Henry Moore Foundation in Hertfordshire in July 2012. When the thieves sold it to a Cambridge scrap metal dealer for £46.50 they did not know it was valued at £500,000. It has been recovered and returned to its owners.
Many heritage assets are vulnerable because they are in isolated locations, like Hadrian's Wall.
In 2011 an investigation on behalf of English Heritage into the incidence of heritage vandalism found the following disturbing situation.

The impact of heritage crime is not only the financial cost of repairing or restoring ; it seriously affects people's enjoyment (National Trust and English Heritage have more than five million members) and also the local economy. The city of Chester calculate that the city walls and towers are worth in excess of £25m to the  local economy each year and one of the biggest threats to this is people urinating  around the city.

The cost of cleaning this menace is relatively small in relation to the benefits at risk.

At St. Peter's church, Plemstall in Cheshire the cost of replacing lead stolen from the roof was more significant.

In 2008 the roof was removed from Lord Burlington's temple at Chiswick House.
After the restoration CCTV and other more discrete security measures were installed to deter further theft.


Financial gain is not the only motive behind heritage vandalism.

When six teenagers deliberately set fire to Hulme Coltram Abbey they stole only £5 from this  Grade I former Cistercian Monastery, now a parish church.

In March 2010 the Church of St Mary in March, Cambridgeshire was subjected to an arson attack which appears quite motiveless.

In North Wiltshire an Iron Age hill fort was damaged by off-road cyclists.  Not happy with using the private bridge which was strong enough to take a tractor, they preferred to ford the river and break down a fence and gate. When walls were built  to replace the fence ,these were also destroyed. Further damage was eventually stopped but the selfish pursuit of pleasure by a small group of individuals has jeopardised the pleasure of many more  people. 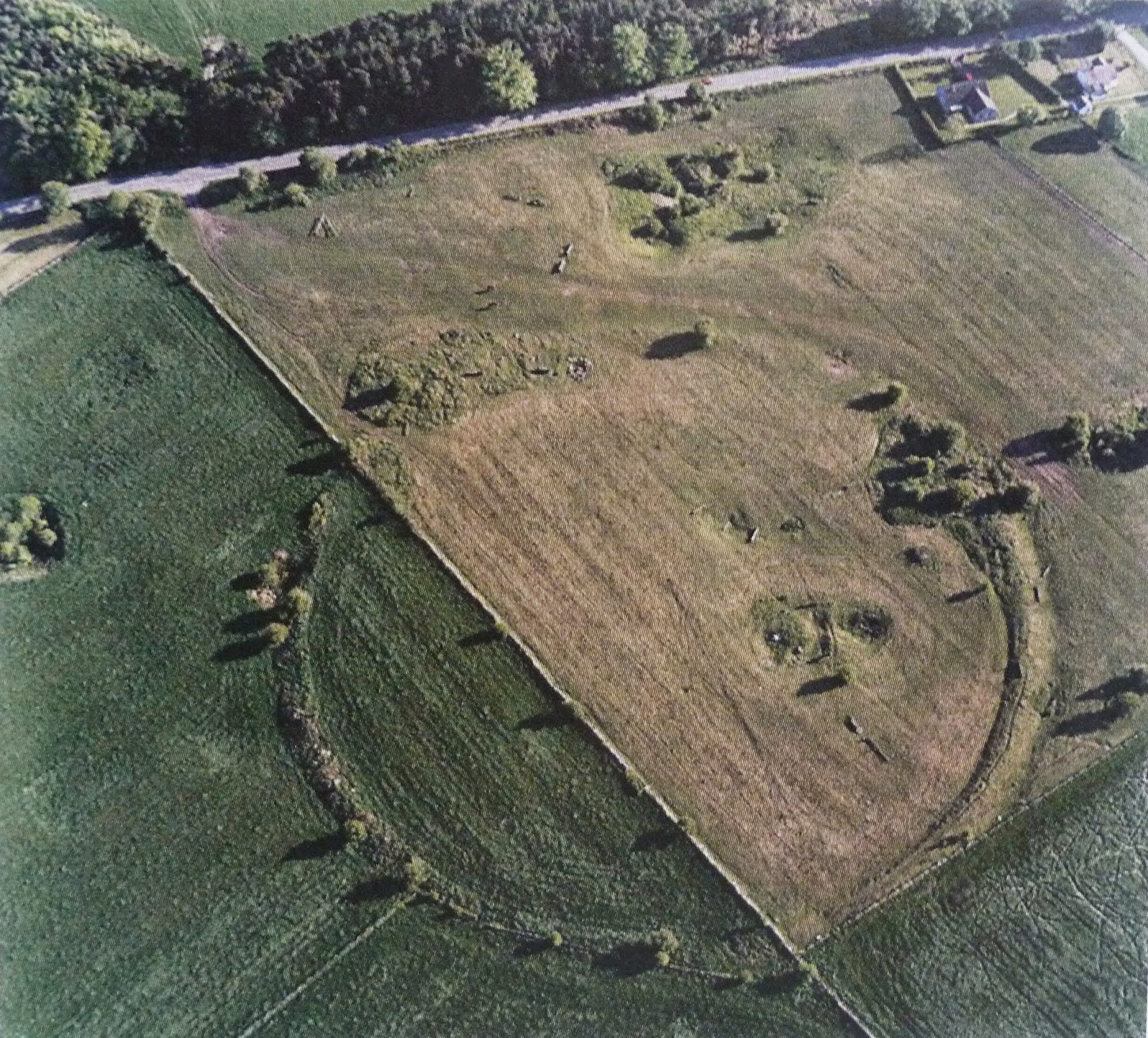 Amongst the many heritage features it contains, the Mendip Hills AONB includes four pre-historic earthwork called the Priddy Circles. 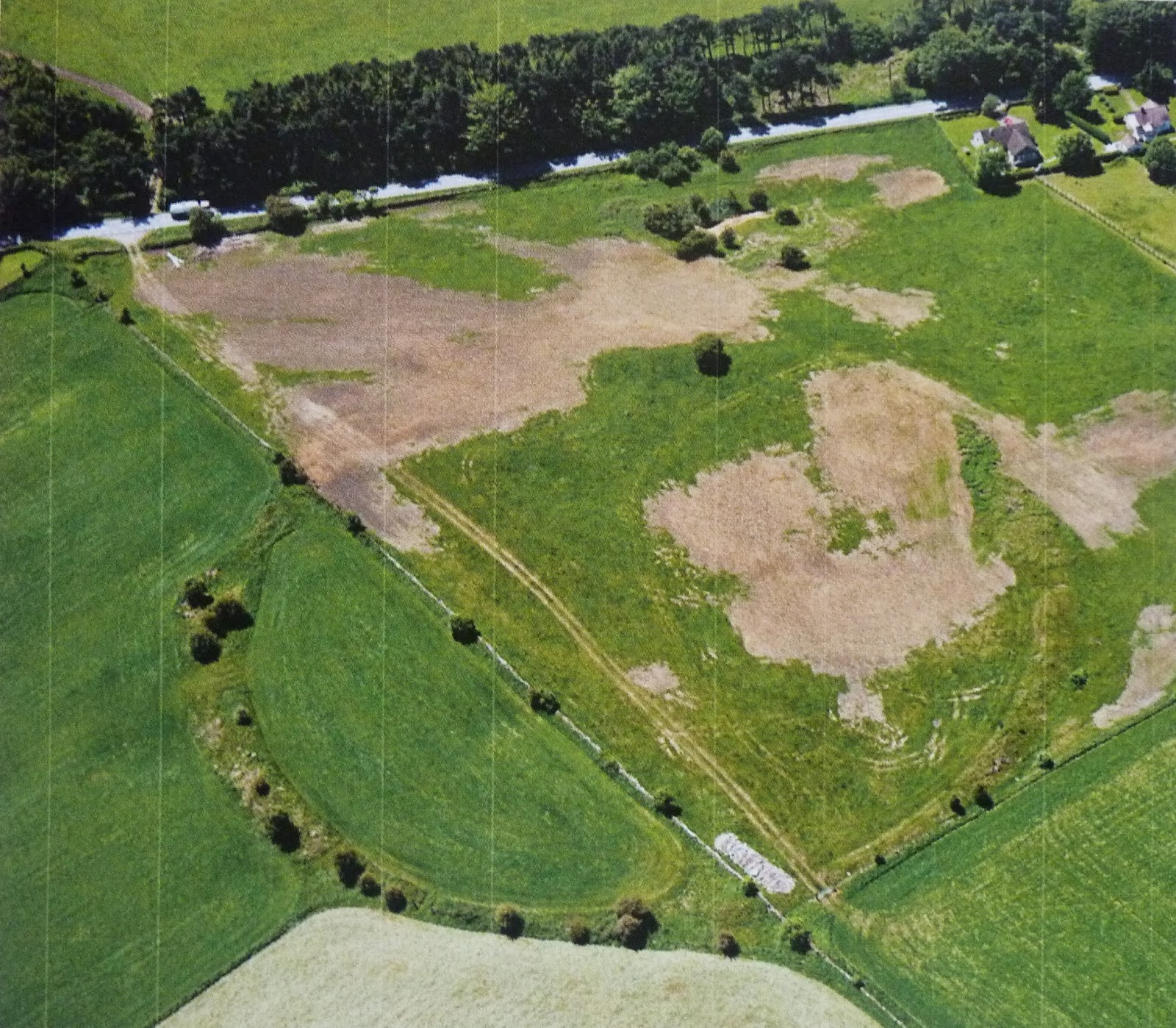 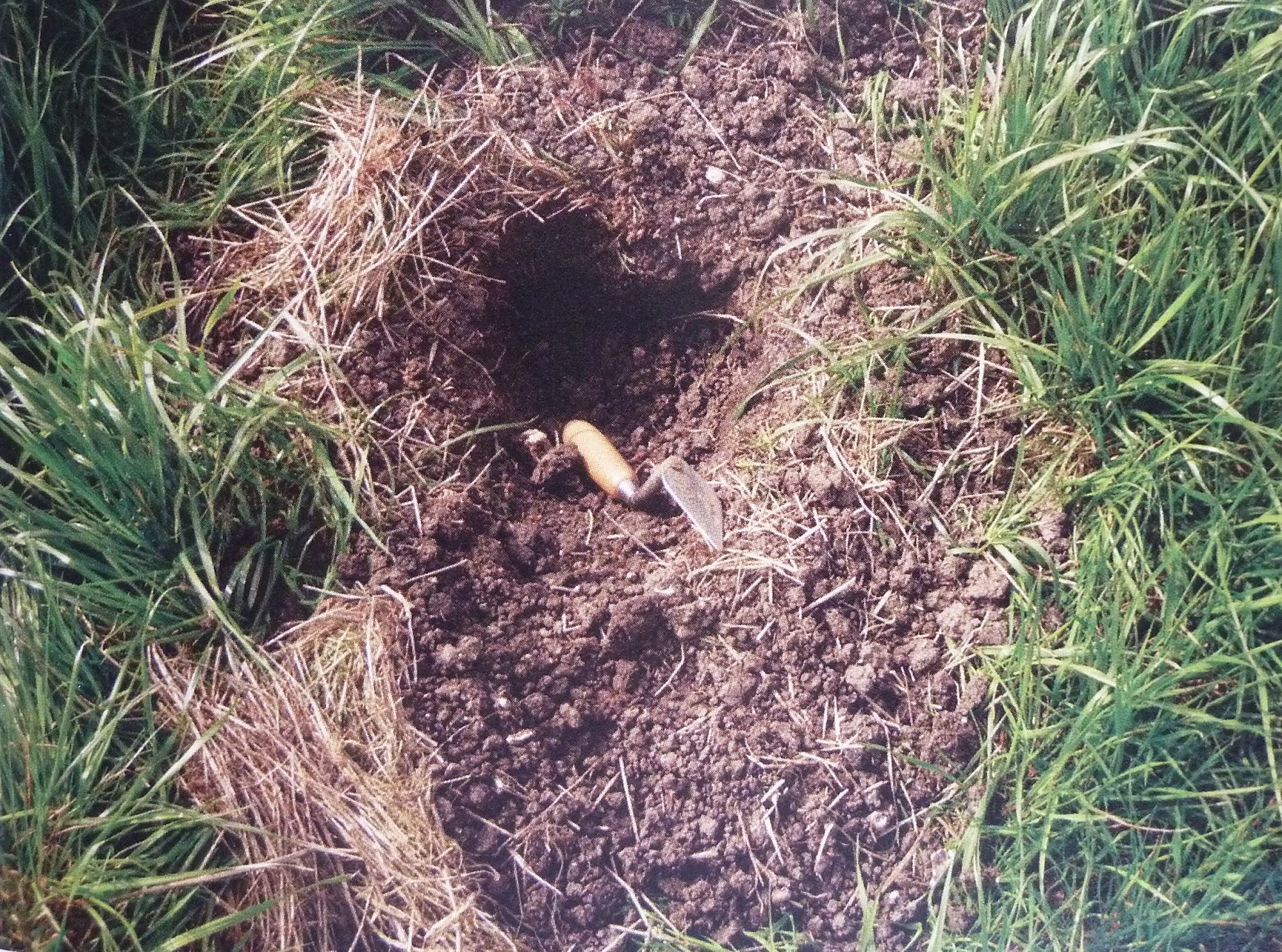 Not all damage to heritage sites is the result of greedy, ignorant, selfish or psychotic humans.

This hole, originally thought to be made by a metal detectorist turned out to be the work of a badger!